This is our recommended tour for the best balance of forest and beach in the Auckland region!

A quick trip from the city will put you in the heart of the unspoiled New Zealand rainforest where our first stop will be a great bush walk following an ancient tram route to the picturesque Karamatura Falls. This route was used by Kauri loggers for moving felled trees to the road for transport down to Whatipu harbour.

Following the same trade route, your guide will take you through pristine forests to the tiny settlement of Whatipu. Following a well-marked track along the base of the sea cliffs, we wind our way around and past undisturbed coastal wetlands until we come to a series of ancient sea caves formed by wave action millions of years ago. Some of these caves are huge and have an interesting and colourful history that we’ll tell you all about when we get there!

After visiting and going into some caves, we take a short walk down to the black sand beach at Whatipu to investigate what is left of the old kauri rail head and harbour facility that was used many years ago to move the felled kauri by sailing ship to overseas markets.

Please note there will be a fair bit of walking on this tour so it is unsuitable for very small children, elderly, infirm or otherwise unfit adults.

*  Please advise us before the tour if you have any specific dietary requirements. 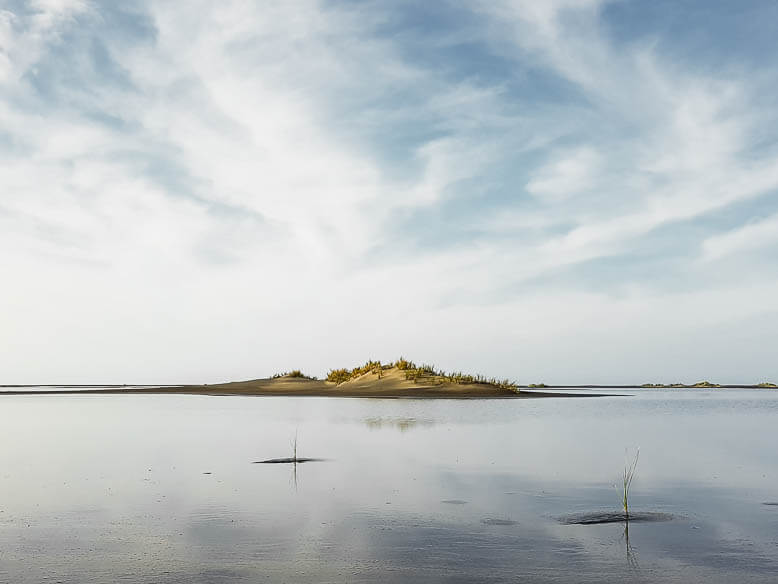 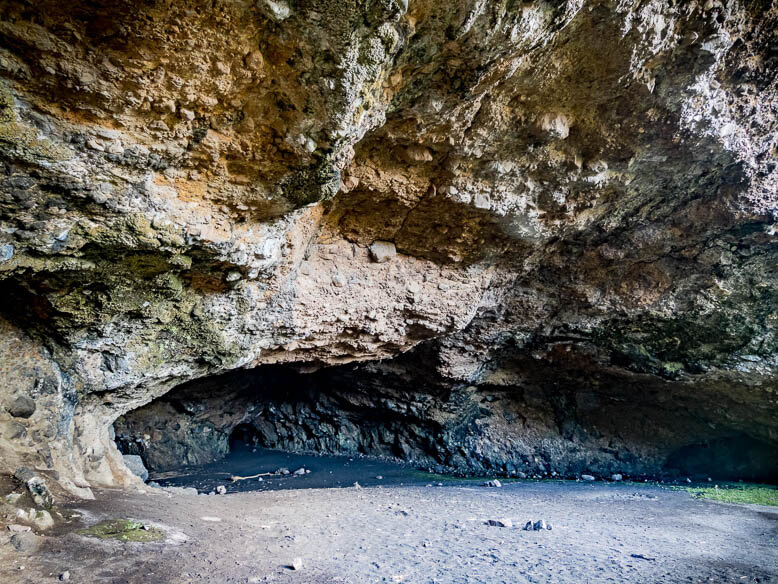 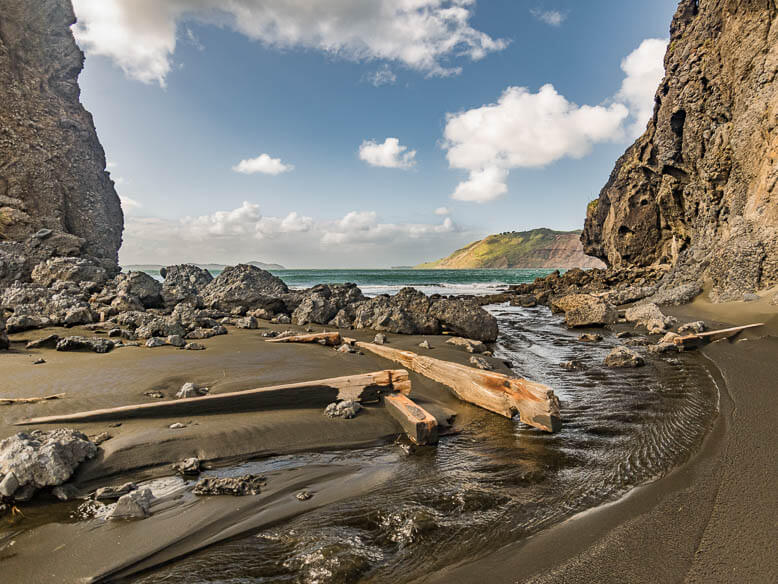 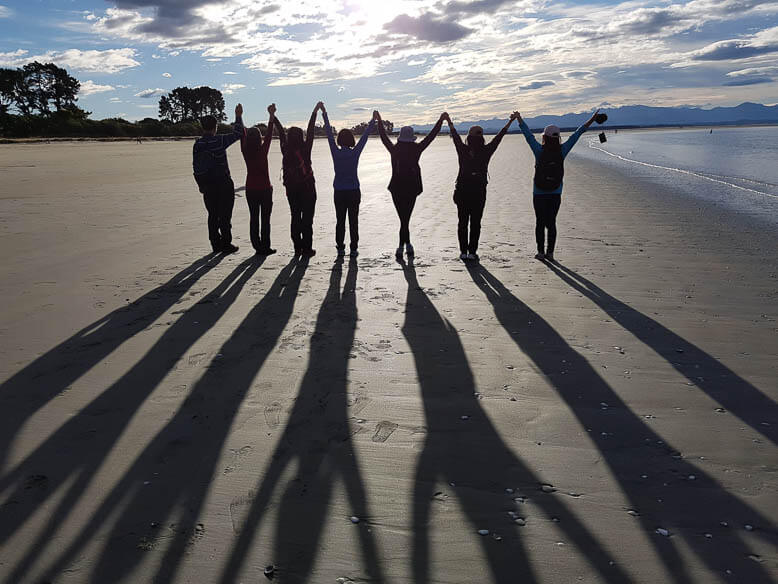 Five reasons to choose us

We are passionate about sharing our fabulous ‘back yard’ with you

We keep groups small and intimate

We are committed to sustainable tourism in NZ

Visit our Tours and find your dream tour in New Zealand 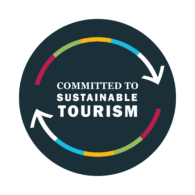